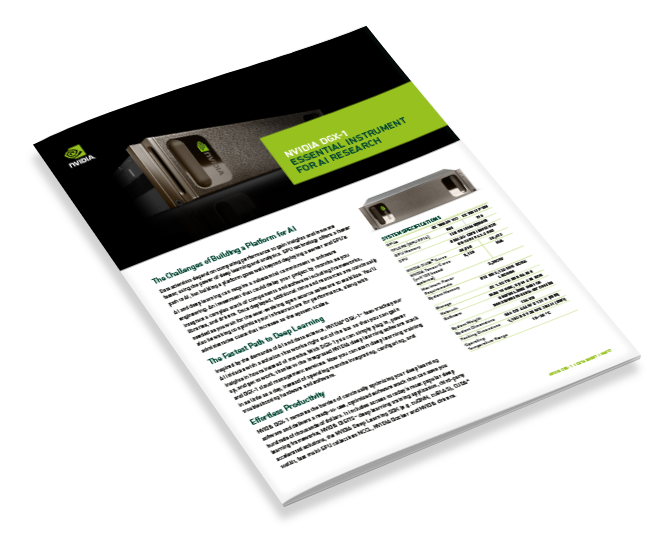 The new NVIDIA DGX-1 is similar to the previous generation offering based on Pascal, but is powered by eight Tesla V100s GPUs, linked together via next-gen NVIDIA NVLink interconnect technology that ups the bandwidth per GPU to 300GB/s.

The rest of the system consists of:

There are a total of 40,960 CUDA cores (5,120 Tensor cores) in the system, with 128GB of total GPU memory, spread across those Tesla V100 processors. All told, the Volta-infused DGX-1 offers up to 960 TFLOPs of FP16 compute performance, versus 170 TFLOPs for the original, with significantly more bandwidth on tap. 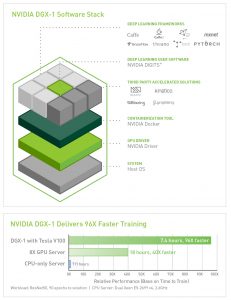 The new NVIDIA DGX-1 will be available at XENON. Customers who buy one today, can receive the Pascal-based version, and have the Tesla P100s swapped for V100s when they become available.