Melbourne, Oct 29, 2013 – “…XENON supplies the specifically optioned workstations, servers, and Softimage software. XENON also works with us on regular analysis of our infrastructure. This is usually to ensure that we have optimum technical capability for our current workflow…”

“A game in development is rather like a television program production. It requires producers, designers, artists, sound engineers… but instead of actors and locations you have characters and settings created by the designers and artists. In Transformers Armada, the reference materials for art and design are actual models (figurines), comics, and existing video.

3D characters and settings are then created using Softimage (XSI). Once these are texture mapped they are then animated – all in XSI. Characters, backgrounds, and objects are plotted in animation with all the angles and lighting changes required by the game’s story potential. 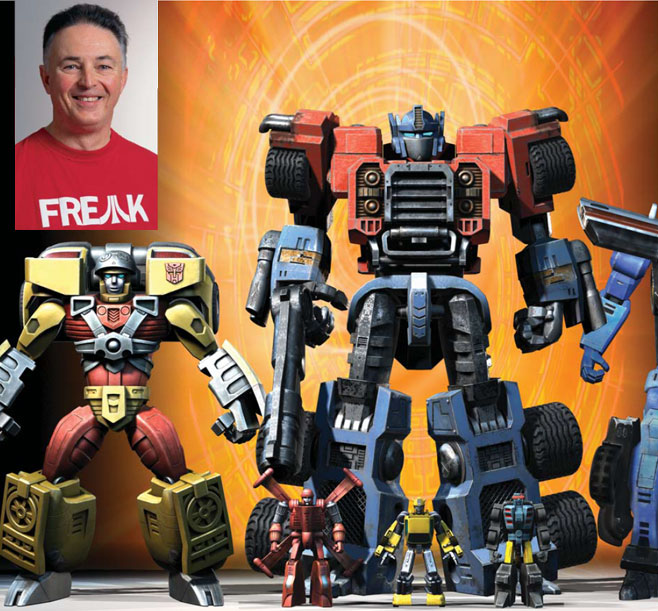 Game control teams work on artificial intelligence and the user interface as development of the teams of quality assurance operators constantly test play the game on target platforms to provide game developers feedback for debugging.

During the months of production hundreds of GBs of data are being created, saved, and moved around making huge demands on hardware.

Performance of all the hardware, particularly processors and video cards, is critical.

XENON supply the specifically configured workstations, servers, and Softimage software. XENON also work with us on regular analysis of our infrastructure. This is to ensure that we have optimum technical capability for our current workflow. It’s provided to be a valuable partnership. In addition to supplying complete solutions, XENON provide continuing advice on capabilities of new technologies, and developments in the marketplace.”