Every year, NVIDIA holds a series of GPU Technology Conferences, commonly referred to as GTC. If you or your company is involved or interested in Artificial  Intelligence, Machine Learning and or Deep Learning then carry on reading. Here are the highlights from GTC 2108. 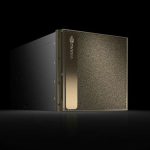 Businesses today need to scale out their AI — without scaling up cost or complexity. NVIDIA introduces DGX-2 to its portfolio of supercomputers, purpose-built to help companies break through the barriers to achieving faster insights. DGX-2 is the first two-petaflops system that engages 16 fully interconnected GPUs, enabling you to take on the world’s most complex AI challenges. 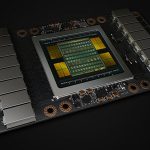 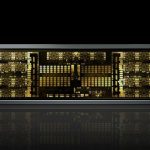 NVSwitch is the first on-node switch architecture to support 16 fully-connected GPUs in a single server node. It enables simultaneous communication between any eight GPU-pairs at an incredible 300 GB/s each. 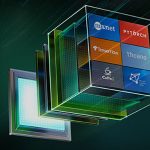 NGC containers are now available to users of supported NVIDIA GPUs on Google Cloud Platform, Oracle Cloud Infrastructure, in addition to AWS and select NVIDIA Quadro© GPUs on workstations. Additionally, the selection of GPU-accelerated software on NGC has expanded to 30 containers across a wide range of compute-intensive workloads. 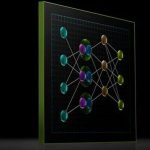 NVIDIA unveils TensorRT 4 which speeds up inference for speech, recommendation systems, and neural machine translation. Key highlights of the release include new optimizations and layers for RNNs and MLPs, an ONNX parser, and support for the NVIDIA Drive platforms. TensorRT is now integrated with TensorFlow, so developers can speed up a wide range of deep learning models by 8x through a simple API. 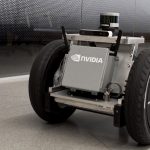 The Isaac SDK is a collection of libraries, drivers, APIs and other tools. It makes it easy to add AI into next-generation robots for perception, navigation and manipulation. 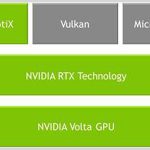 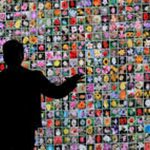 NVIDIA is contributing its GPU enhancements to the Kubernetes open-source community. Machine learning workloads tend to be massive, both in terms of the computation that’s needed and the data that drives it. Kubernetes helps orchestrate these workloads and with this update, the orchestrator is now GPU-aware.